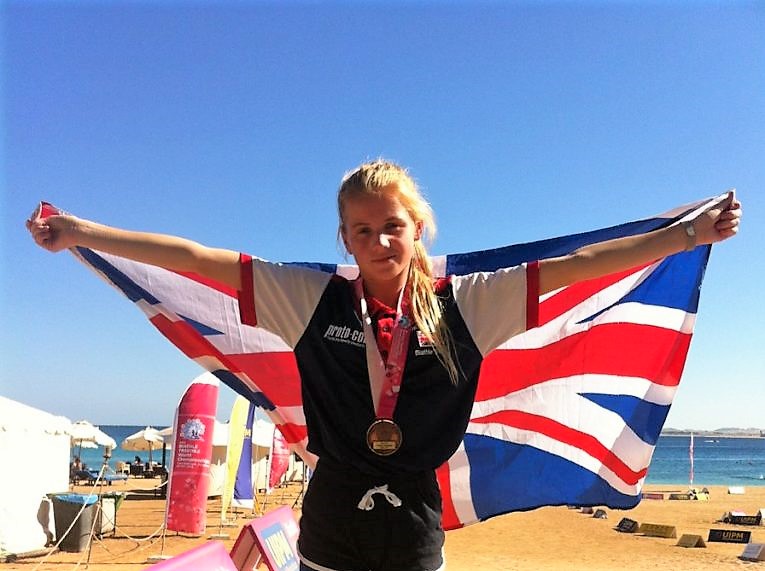 Bay Leadership Academy’s star athlete Larissa Hannam is celebrating after coming third in the U17 category in the Triathe World Championships in Egypt.

Larissa, 14, was picked to represent Team GB in the new sport, which is a development of triathlon where athletes compete in a shoot-swim-run competition.

Taking on the world’s best junior athletes, pentathlete Larissa’s bronze medal is another fantastic achievement for the young sportswoman, who became European Champion in the discipline in July and who also recently took gold at the North West Biathle Race of the Season in gruelling wet and windy conditions. Larissa also has many school and district victories to add to her expansive medal collection.

Time-management is the key for Larissa as she balances her demanding training commitments with her school work at Bay Leadership Academy. Her weekly routine includes attending Lancaster and Morecambe Athletics Club twice per week, Carnforth Otters Swimming Club five times per week, David Varey Fencing Club Clitheroe once per week, in addition to shooting practice every night and a cycling turbo spin session twice per week at home.

Larissa hopes ultimately to follow in the footsteps of her older sister Georgia who is a Team GB Modern Pentathlete.

“I am really pleased with my achievements so far but I want to keep training hard and improving and eventually get into the GB team for modern pentathlon like my older sister’.”

“We are extremely proud of Larissa’s accomplishments and wish her all the best in her future sporting endeavours. It is an amazing achievement to have not just competed with Team GB but to be the third best in the world in her event.” 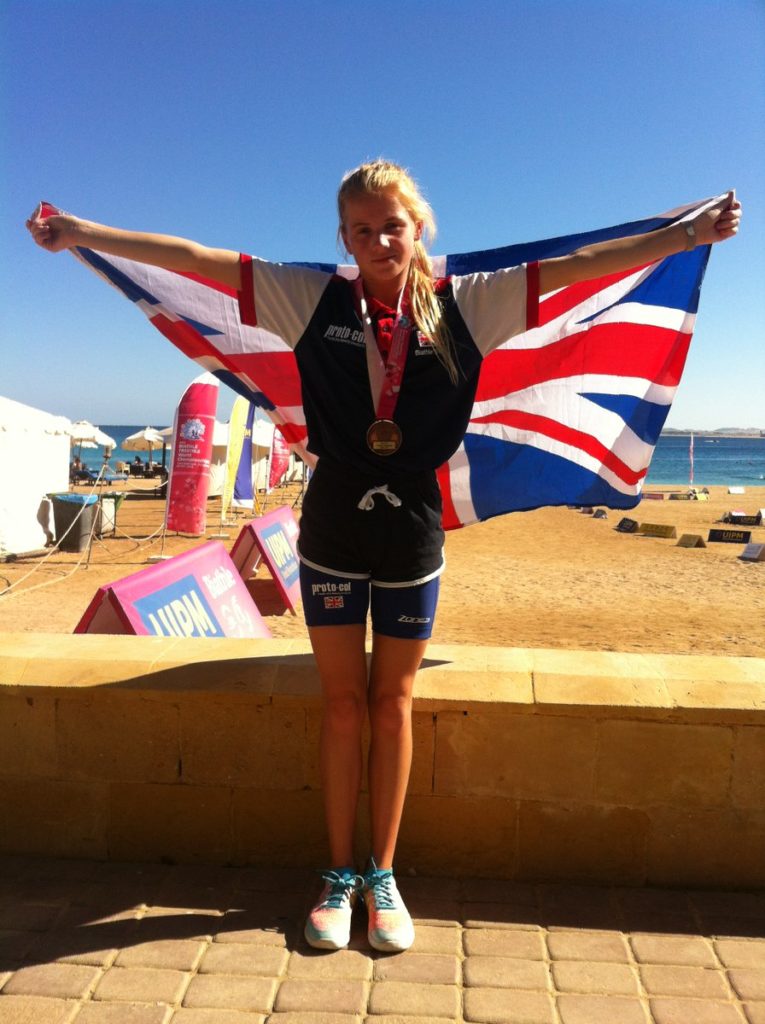 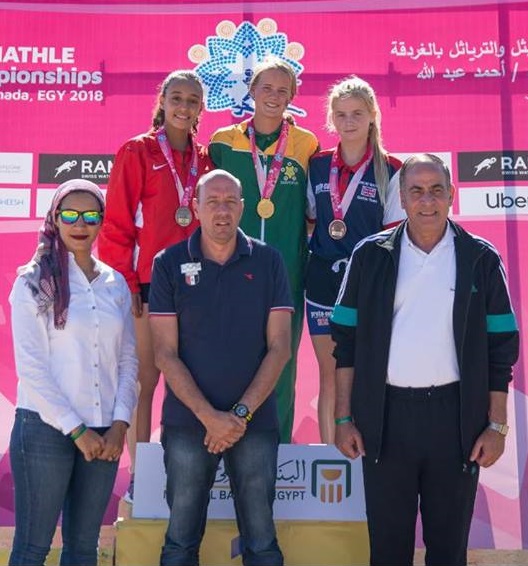 ON THE PODIUM: Larissa Hannam brought home bronze from the Triathe World Championships in Egypt 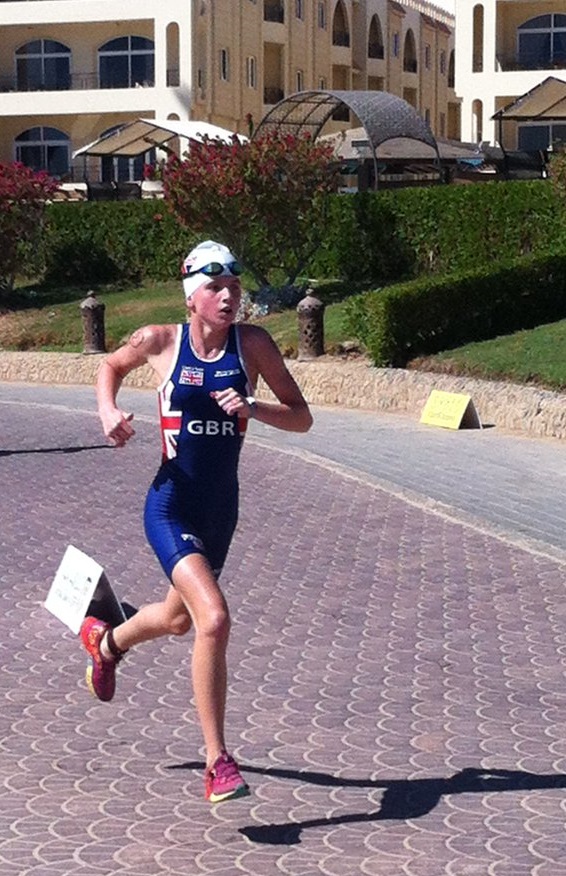 GOING THE DISTANCE: As well as running, Larissa Hannam had to complete shooting and swimming stages in the Triathe World Championships in Egypt