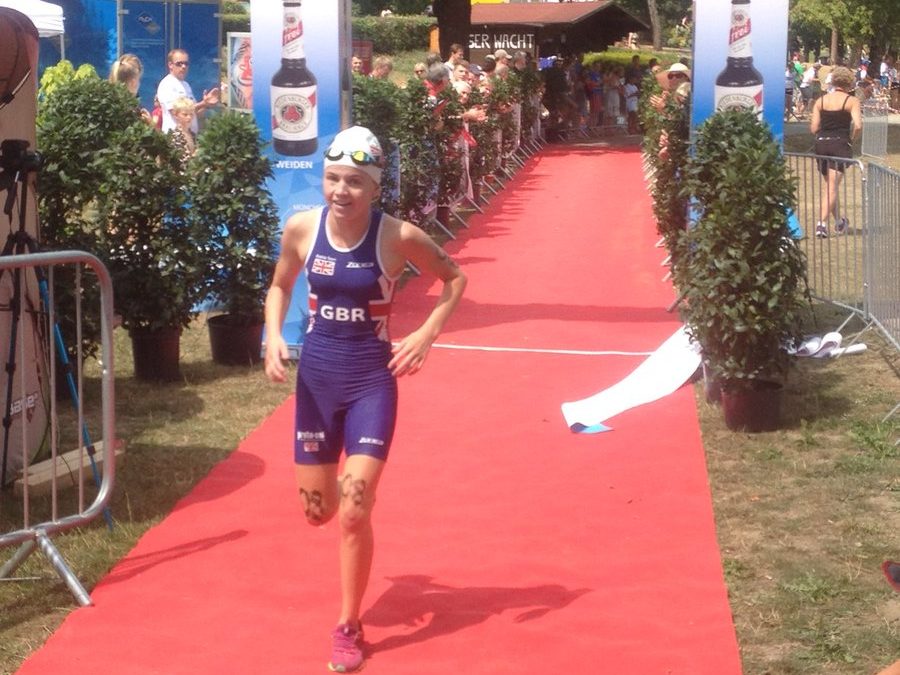 July saw 14 year old Larissa claim gold at the U17 European Championships in Germany at traithle, a new development of triathlon where athletes compete in a shoot-swim-run competition. This gained her qualification to represent Team GB at the forthcoming World Championships held in Egypt.

Time-management is the key for Larissa as she balances her demanding training commitments with her school work. Her weekly routine includes attending Lancaster and Morecambe Athletics Club twice per week, Carnforth Otters Swimming Club five times per week, David Varey Fencing Club Clitheroe once per week, in addition to shooting practice every night and a cycling turbo spin session twice per week at home.

With a role model close to home, Larissa hopes to ultimately follow in the footsteps of her older sister Georgia who is a Team GB Modern Pentathlete.

“I am happy with the progress I am making, and am particularly looking forward to competing against the world’s best in Egypt. My goal is to carry on representing Great Britain at international competitions and eventually make the GB modern pentathlon team.”

Form is on Larissa’s side leading up to the championships having recently claimed gold at the North West Biathle Race of the Season in gruelling wet and windy conditions. Larissa also has many school and district victories to add to her expanding medal collection, with a world title in her sights during October half term. 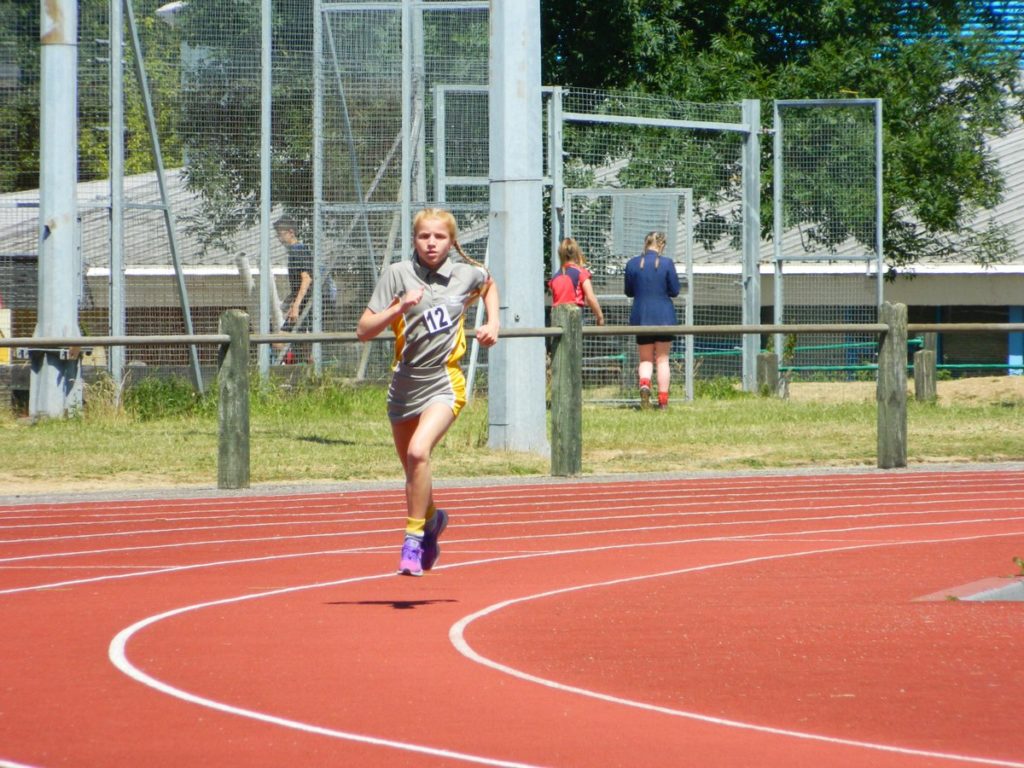 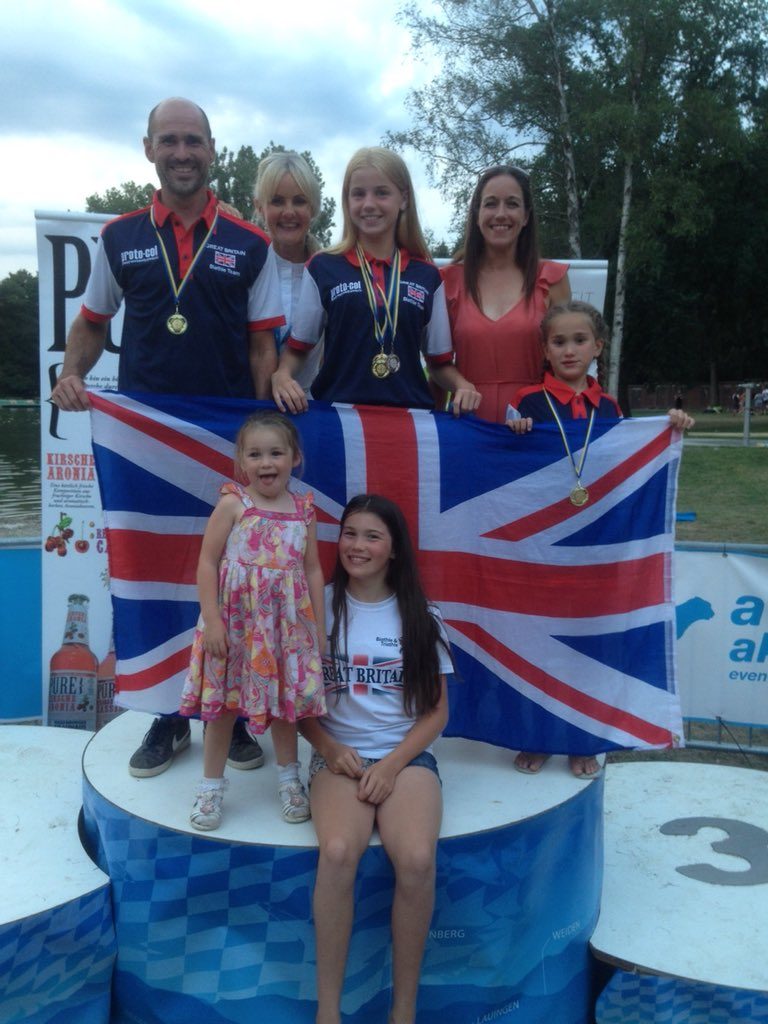