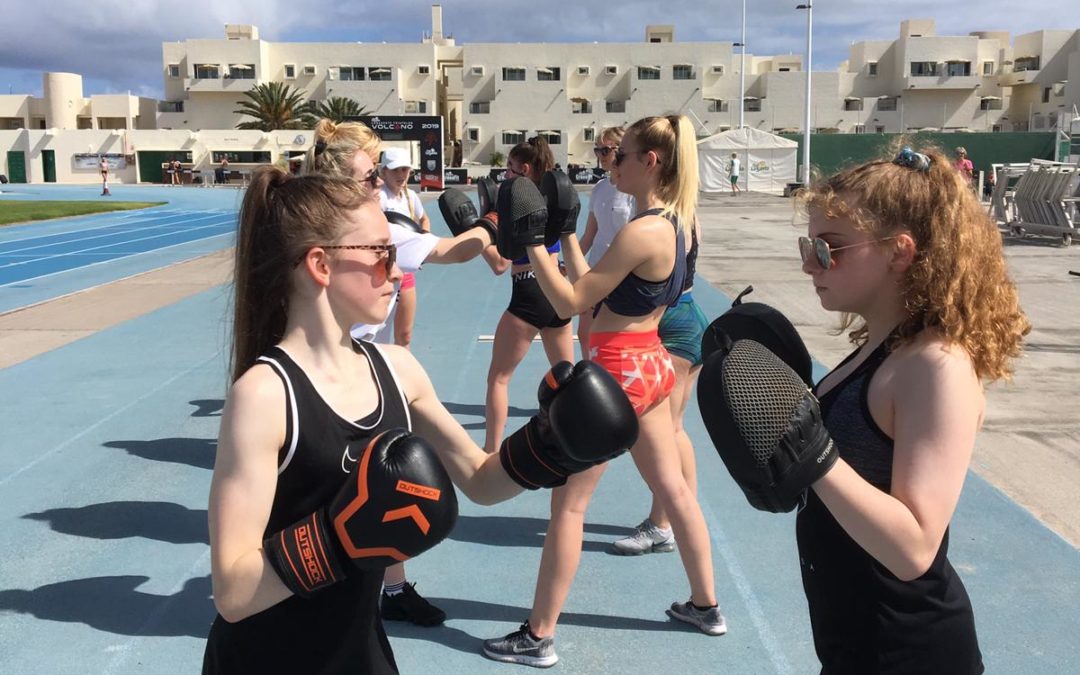 Pupils were put through their paces as they visited one of the world’s leading sports holiday resorts.

Twenty-five pupils from Years 9 to 13 (aged 14-18) stayed at the Club La Santa sports and active holiday resort in Lanzarote, where they had the opportunity to take part in 80 different sports.

They started each day by warming up with stretches by the pool, before embarking on a three, four or five kilometre run and then a swim.

The resort gave pupils the opportunity to try their hand at a huge variety of sports and activities, from familiar sports such as volleyball, basketball, spinning, circuit training, rounders, football, golf and badminton to more unusual activities including trampoline fitness and sliding calisthenics – a form of fitness which utilises gravity and bodyweight leverage to challenge your fitness level.

Pupils also took advantage of the warmer climate by taking to the pools and seas around the resort and took part in kayaking, deep water aqua and paddle tennis. In the evening, the pupils enjoyed pool tournaments and quizzes.

During their stay at the Club La Santa resort, pupils also competed against other holidaymakers in the aquathalon, mini triathlon and morning runs.

“La Santa 2019 was an action packed week full of exciting new activities. We came thinking it was a holiday but it feels like we didn’t sit down once. It was nice getting to know students from other year groups and the staff from La Santa and school supported us in all that we did. It’s a trip I won’t ever forget.”

“This is the 14th year we have been running the trip and we hear from many past and present students that it’s a time they never forget. Personal bests were smashed all week, private goals were met and challenges were embraced with an enthusiasm that made this trip one that will be remembered for a lifetime. Pupils who at the start of the week were shy and timid became leaders in all the different activities, many of which students had never tried before. The pupils were a credit to the school, their parents and, most importantly, themselves.” 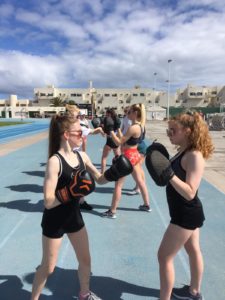 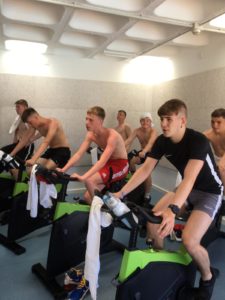 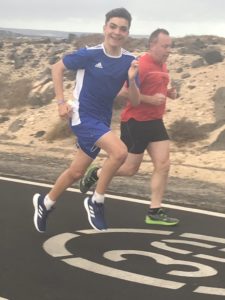 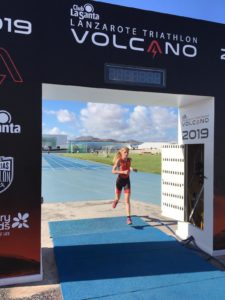 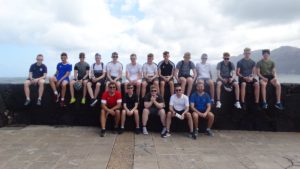 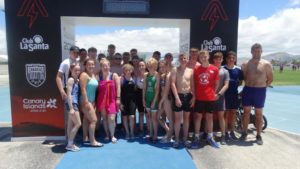