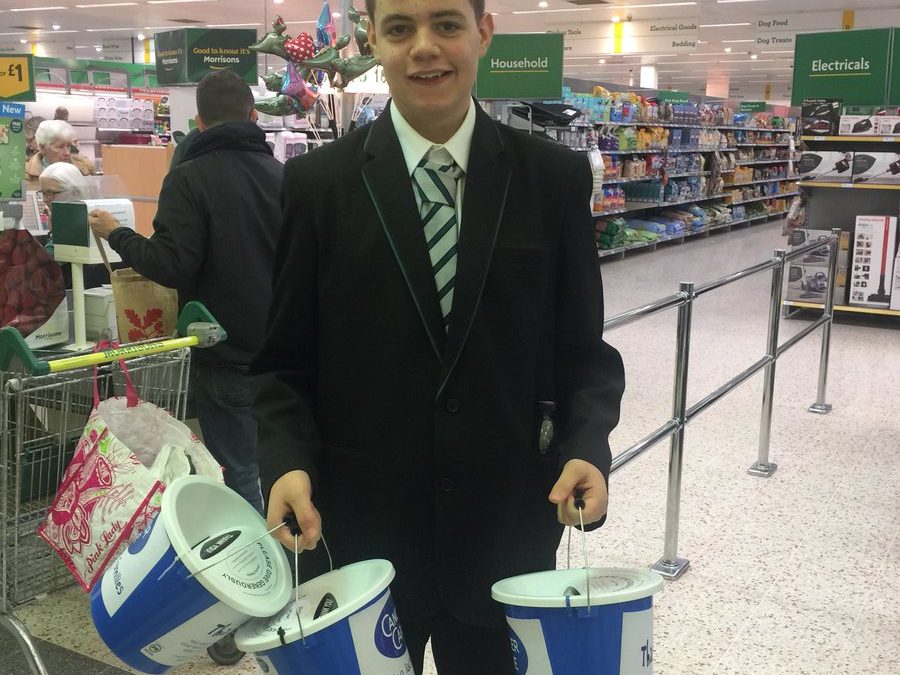 This week is Student Volunteering Week (11-19 February) but here volunteering doesn’t take place for just one week of the year, it takes place all year round. Throughout the year, pupils have been raising money and giving their time for charities as part of their National Citizen Service.

Initiatives have been undertaken by 64 pupils taking part in the school’s National Citizen Service (NCS) community action projects. NCS is a government-led social development programme for 15-17 year olds, which aims to help young people achieve their potential and build bridges between communities.

Pupils raised £124 for local charity Cancer Care, by packing shopping bags for customers in exchange for donations at Morrisons supermarket on Hillmore Way, Morecambe. Cancer Care is an independent charity dedicated to helping families affected by cancer and other potentially life limiting conditions living in North Lancashire and South Cumbria.

Another group of pupils have been busking in three locations around Lancaster city centre and raised over £70 for St John’s Hospice.

Last term Year 12 pupils also gave presents to West End Primary School for its Key Stage 1 Christmas party and elderly residents were invited to school for a ‘Christmas in the Bay’ celebration lunch where pupils raised a further £120 to be split between the three charities.

“These pupils have been a credit to the school and each and every one should be congratulated for volunteering to raise money for local charities in their own time.

“It has been superb to see them working so hard to raise money for such worthy causes and to see them displaying such great teamwork.”Bay Leadership Academy is an 11 to 18 secondary school and sixth form in Morecambe, Lancashire. The school joined Star Academies, one of the UK’s leading multi-academy trusts, in June 2018. For more information about Bay Leadership Academy, visit www.bayleadershipacademy.com. 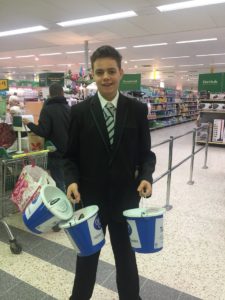 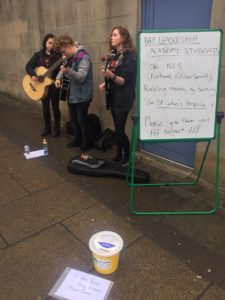 PUPILS have been raising money for local charities as part of their National Citizen Service.