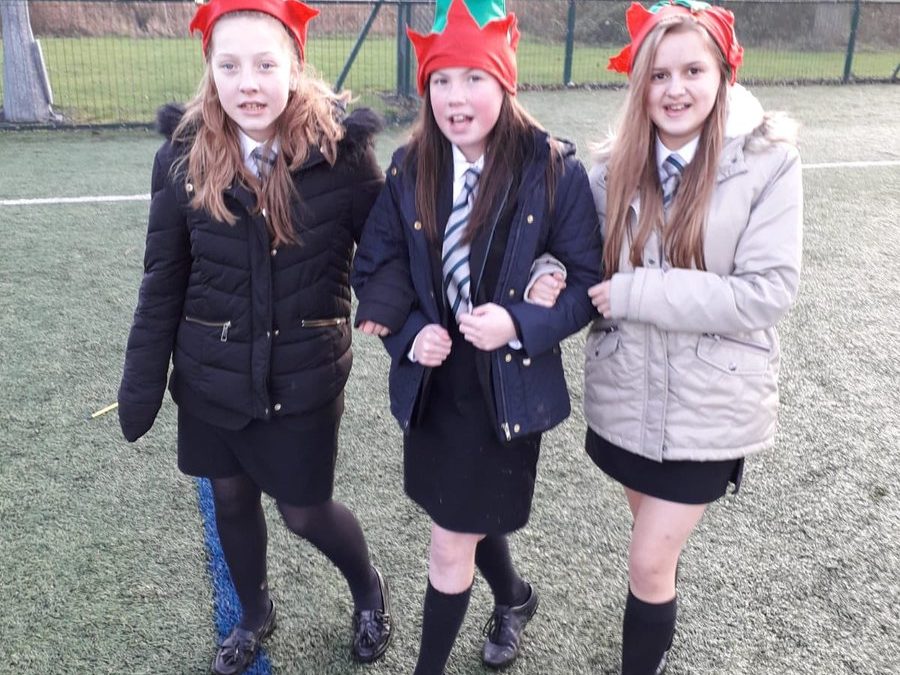 Pupils demonstrated their ‘elflessness’ and have been getting into the festive spirit helping to raise money for a local hospice.

Year 7 students dressed up as Santa’s little helpers in green and red hats for an Elf Run at the school in aid of St John’s Hospice in Lancaster.

The students ran or walked between five and 10 laps each around the astro turf pitch at the Limes Avenue academy.

Their efforts raised £375 for the hospice.

It was the second charity initiative the year 7 pupils have led this term. In November pupils filled 45 shoeboxes with treats and gifts, which have been sent to Belarus for disadvantaged children to open on Christmas Day.

Their charitable endeavours form part of the Festive Winter Gift Programme, which sees pupils get involved in fundraising activities, donate gifts to people in need of support and give their time volunteering during the festive season to demonstrate their contributions to the wider community through charitable actions.

“I hope the people receiving our donations get through this difficult time in their lives. It warmed my heart thinking I could help make a difference during this festive period.”

“I am very proud of our Year 7 pupils. The emphasis was very much on having fun while fundraising but with some healthy exercise too.

“Our school, and indeed the Trust which our school is part of, is known for its charitable ethos. It is at times of the year such as the festive season that we step up our efforts to show compassion to those living in our local communities who may be vulnerable or need a helping hand.” 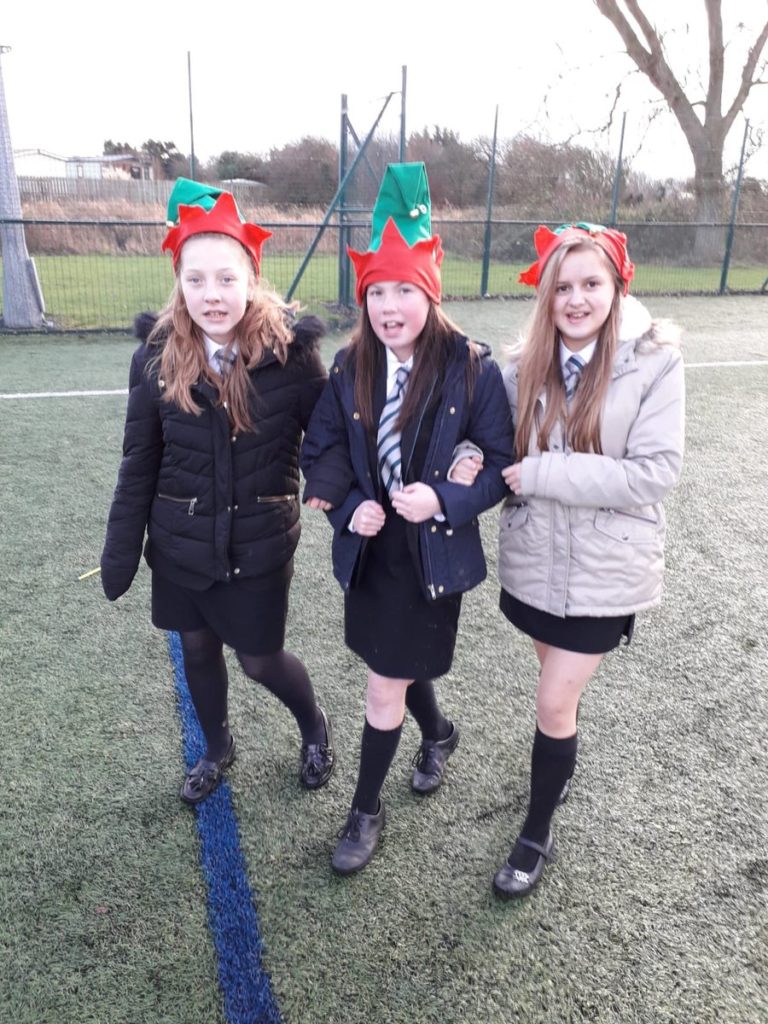 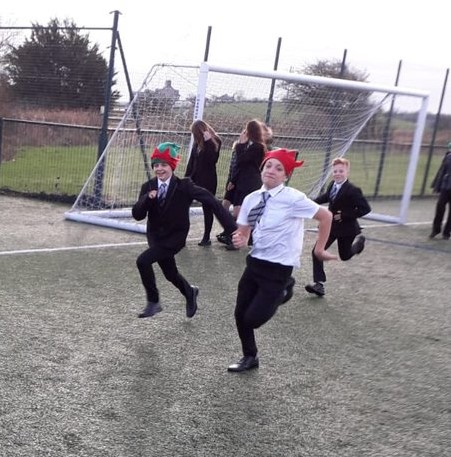 DASH for cash: Year 7 pupils at Bay Leadership Academy raised £375 with their Elf Run for St John’s Hospice in Lancaster